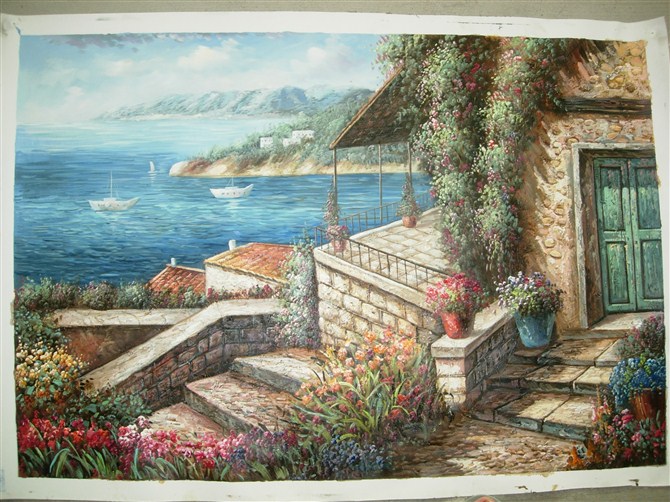 Recently, in a pair of videoed talks I gave across hemispheres, I dwelled upon two “guinea pig” juristic issues from the Islamic chapter on maintenance. They had sprung from a live question and answer session which had involved me, together with a group of Mālikī beginners in the West, on the broad guidelines of the Law on maintenance to spouses.
In the course of that live session, I touched on the famous incident where Hind b. ‘Atabah complained to Allah’s Messenger, Sallallāhu ‘alayhi wa-Sallam, about the inadequate contribution her stingy husband, Abū Sufyān b. Harb, used to make to basic household expenses; and the Prophetic authorization to her to take from his wealth what sufficed her and their children.
We join now the episode, and its universal legal implications, as detailed by the savant from Tūnis’ Zaytūnah, Shaykh Muhammad at-Tāhir b. ‘Āshūr. It is included in a compilation of his legal opinions (fatāwā) published in 2004 by the Dubai-based Markaz Jum`ah al-Mājid li ath-Thaqāfah wa at-Turāth.


“It has come down in the hadīth narrated on the authority of ‘Ā’ishah, may Allah be pleased with her, as found in Sahīh al-Bukhārī, that Hind b. ‘Atabah asked, ‘Messenger of Allāh, Abū Sufyān is a stingy man indeed. Would it be wrong at all for me to feed our dependants from his wealth? He [Sallallāhu ‘alayhi wa-Sallam] said in reply: “No, you cannot do so, unless it is done purely to the extent of customary good (bi’l-ma`rūf)” [Sahīh al-Bukhārī: Chapter on a wife’s maintenance if her husband is away from the marital roof; Cf. Ibn Hajar’s commentary Fath al-Bārī. Al-Bukhārī’s collection contains another narrative variant of this event. As for Muslim, he reported in his Sahīh a variant with slightly different wording, in the Chapter on Hind’s case. See also an-Nawāwī’s elucidation and al-Māzirī’s Al-Mu`lim bi-Fawā’id Muslim, edited by my late teacher Muhammad ash-Shādhilī an-Nayfar (Vol. 2, p. 404)].

The Shaykh and Imām (Muhammad at-Tāhir b. ‘Āshūr) remarked:
His [Sallallāhu ‘alayhi wa-Sallam] negative reply to her question, “[n]o (lā)”, means “[d]o not feed them”, as corroborated by his verbal follow-up “unless it is done purely to the extent of customary good (illā bi’l-ma`rūf)”. What is meant by customary good is the average quantum of maintenance which could be extracted from Abū Sufyān’s wealth on behalf of his dependants.
An addition one comes across in other narrative variants of the hadīth is that Hind said, ‘(Would it be wrong at all for me to feed our dependants from his wealth) without his authorization?’.
The ground upon which the Messenger of Allah, Sallallāhu ‘alayhi wa-Sallam, granted her permission to spending out of Abū Sufyān’s wealth without his prior knowledge, is that maintenance to the extent of what is customarily deemed good was a duty he owed to his dependants, so he had no right to deprive them of it. Due to his extreme miserliness, he would not have given his consent had they sought authorization from him; and had they lamented his conduct to the Messenger of Allah, Sallallāhu ‘alayhi wa-Sallam, whenever they needed financial support from him, they would have been severely inconvenienced, and hatred would have been sown between the two sets of people.
As for the ground upon which he forbade her to trespass the boundary of customary good, it lay in the fact that neither she nor her dependants were entitled to receive any such extra in the absence of consent by the owner of that wealth. The Prophet, Sallallāhu ‘alayhi wa-Sallam, accordingly conferred on the woman the status of an agent vis-à-vis her children and the other dependents in her household, inasmuch as she was the responsible person in charge of the house. Conferment of such status was thus in the vein of a concession to her.

We can therefore garner from the aforesaid that the holder of a right, satisfaction whereof is prevented by someone else, is not entitled in law to satisfy it by taking the law into his hands via an act of usurpation or pilferage. An entitlement in that sense would in fact negate and contradict the purpose sought to be achieved by the Law through the appointment of judges and dispute-resolving governors. It would also result in widespread bloodshed and murder.
It follows that the said Prophetic concession (as extended by him, Sallallāhu ‘alayhi wa-Sallam, to Hind) cannot transcend the contextual scenario justifying its grant, namely, the difficulty for the wife of a miserly head of family to sue him in a court of law, and the anticipation, should any legal action be instituted, of a harm resulting from the public manifestation of the friction which exceeds the original harm occasioned by lack of maintenance.
The juristic construction of this hadīth on the part of ash-Shāfi`ī, viz. legalizing recourse to pilferage or usurpation by the holder of a precluded right, so that he can exact what is due to him by his own strength, is thus fragile from a purposive point of view [Cf. Fath al-Bārī and Ibn ‘Āshūr’s own An-Nazar al-Fasīh, which sheds light on aspects of al-Bukhārī’s Sahīh]”.

Shaykh Ibn ‘Āshūr’s interpretative stance presupposes the existence, which ought to be a must for every Muslim polity irrespectively of its location, of a justice system whereby disputes between its members are referred to and resolved by competent Muslim authorities.
Islam has never changed from what it has always been.