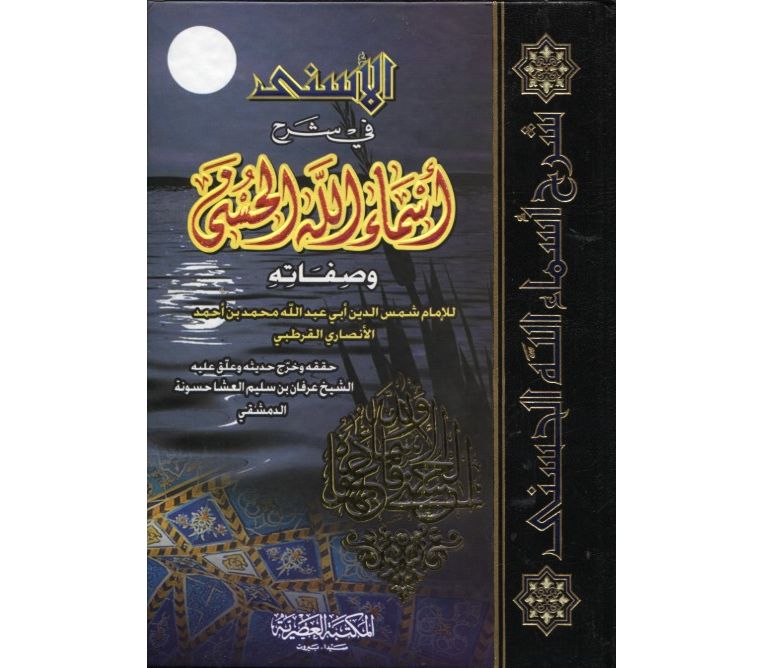 Mawj≈´d is a name applicable to every existent, and whatever is termed a thing (shay’) is also called existent (mawj≈´d).

The Mu`tazilah, however, said that shay’ was broader and more general than mawj≈´d, since they referred to the potential existent, the one whose existence is a possibility, as shay’.

The AshƒÅ`irah, by contrast, maintain that the possible, the merely potential, is non-existent (ma`d≈´m) until it emerges into existence. Once it so emerges, they term it a thing, shay’an.

Allah’s Existence, may He be Exalted, is from His very Essence.

Judge Ab≈´ Bakr b. al-‘Arabƒ´ has stressed that the word Mawj≈´d (Existent) has been used by the Ash`arite savants in relation to Allah, glory to Him, saying that ‘we have used it in His respect due to the Islamic nation having unanimously agreed on its traceability to Him’.

That is an error, however, since the Islamic nation (ummah) has not been unanimous in that regard on two grounds:

The sound position is that the Ash`arite savants ascribed that Name to Him out of necessity, because the Law had handed it down. In His Book, Allah, glory to Him, said, when informing about Himself: «(A thirsty man thinks it is water, but when he reaches it, he finds it to be nothing at all) and finds (wajada) AllƒÅh there, so He will pay him his account in full» (S≈´rah an-N≈´r: 39). This is an explicit authorisation and a sound textual authority supporting such a naming, similarly to al-Ma`b≈´d (the Worshipped) and al-Musta`ƒÅn (the One from Whom assistance is drawn).

In the authentic hadƒ´th qudsƒ´ (Sahƒ´h Muslim, 2569), Allah is reported as saying, Exalted is He: “‘Son of ƒÄdam, I fell sick but you did not visit Me.’ ‘How can I visit You when You are the Lord of the worlds?’. ‘Do you not know,’ He said, ‘that so-and-so My slave fell ill without you visiting him? Had you visited him, you would have found Me (wajadtanƒ´) with him.”

In other words, I would have been Mawj≈´d with him.

Every mukallaf should know that there is no absolute Existent in reality but Allah the Exalted, and that He is the one who brought into existence (awjada) all the existents (mawj≈´dƒÅt). He brought them into existence from the hiddenness of non-existence, so they manifested through His manifesting of them and drew light from His lights that were poured by Him over them.