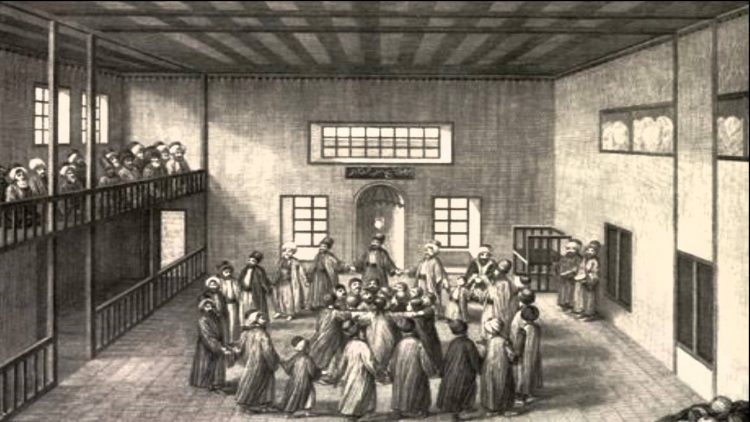 It has occurred in the Qur’ńĀn in a verbal but not a nominal form. Allah, Exalted is He, said: «Remember me – I will remember you» (SŇęrah al-Baqarah: 152).

The great Follower Sa`ńęd b. Jubayr said that it meant: “Remember Me by obedience, I will remember you by reward and forgiveness”; “Dhikr is obedience of Allah. Whoever does not obey Him does not remember Him, even if he abounds in glorification (tasbńęh), proclamation of His Oneness (tahlńęl) and recitation of the Qur’ńĀn”.

The root meaning of dhikr, which is one of the noblest and most majestic forms of worship, is alertness by the heart to what is remembered, i.e. wakefulness to it. Remembrance by the tongue was called dhikr because it is a pointer to remembrance by the heart. When, however, the term dhikr was frequently used to denote the verbalisation by the tongue, it became the first meaning that would come to mind.

ImńĀm al-Qushayrńę, may Allah be pleased with him, said: I heard as-Sulamńę say: The teacher AbŇę ‘Alńę ad-DaqqńĀq was asked whether dhikr was more perfect or fikr (reflection). The teacher replied with a counter-question, ‘Which one does the Shaykh incline to?’. ‘For me,’ Shaykh AbŇę ‘Abdir-RahmńĀn as-Sulamńę replied, ‘dhikr is more perfect than fikr, since the Real, glory to Him, is described by dhikr and not by fikr, and what the Real is described by is more perfect than what is exclusive to creation.’ His reply was approved by Shaykh AbŇę ‘Alńę ad-DaqqńĀq.

Mu`ńĀdh b. Jabal said: “Nothing saves the slave from Allah’s punishment more than remembrance of Allah”.

Meaning-wise, this Name and the preceding Name, al-Ma`bŇęd, are close to each other, and they both stem from the meaning of the Name dealt with before them, al-MawjŇęd, as it is only an Existent Who is worshipped and remembered.