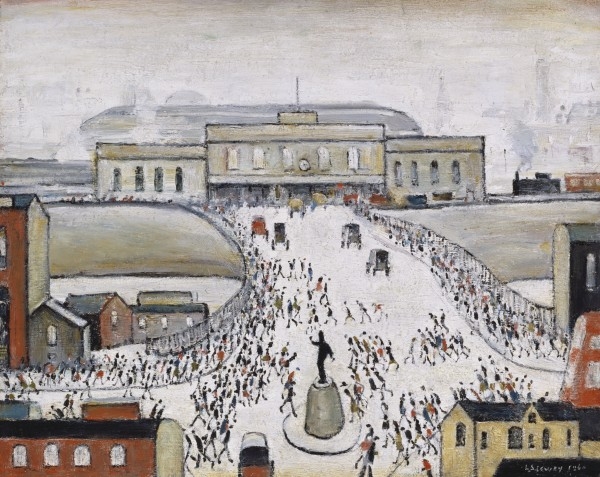 Recently, during a TV show, a post-modern Christian theologian reinforced the point that this was an age which had dethroned authority and enthroned authenticity. There was no point, therefore, in addressing people by the language of the former as opposed to the latter.
Authenticity, however, is precisely what the kuffār lack, either because they have consciously rejected it (the Yahūdī syndrome) or because they have strayed from it in culpable ignorance (the Nasārā ailment).
Authenticity is the well-trodden path of straightness: sirāt mustaqīm.
As a result, while authority has been ousted, no authenticity has taken its place.
A void has been created: nihil, an illusion ever vanishing.

Authority is associated with the masculine pole, the marital/paternal sphere.
Authenticity is associated with the feminine pole, the spousal/maternal.
In an age of feminization of nature, the impulse has been to substitute the feminine for the masculine.
The mother is the source.
Authenticity and source are interconnected.
Makkah is the Mother of all cities, Umm al-Qurā. The primary reference works in a madhhab are its ummahāt.
It is important to restate the classical Ahl as-Sunnah position on Maryam, peace upon her: She was not a prophetess. There was no female prophet in Islam, from the origin of the Adamic form to its eventual extinction.
Once again, while the masculine has been emasculated and stripped of authority, the feminine could not take its place. The masculine is erased but the feminine cannot metamorphose into it. No wonder the androgynous holds sway.
Truth has been covered by a layer which is made of nothingness. It is the bātil. It is a fiction.
Another void has been bared: void opening up onto deeper void.
Covering up, ka-fa-ra, is the dominant impulse of the age.
Muslims are even seeking to cover up the covering up (kufr) of the kuffār.

The stronger believers walk in the opposite direction.
Allah loves the stronger mu’min more.
That is a permanent cosmological truth.
Only those who are knowingly walking in the opposite direction can lay the foundations on which the political authority of Islam will be rebuilt and manifest.
We need to conceive of new routes for reviving the masculine.
We already know that the “shaykh” of a faction (whichever label is given to the spokesman and to his faction) is not the solution. He is at best a surrogate father, i.e. an artificial entity and as such disconnected from authenticity. Our Dīn is founded on the innately natural (fitrah) and not on any artificiality, however fashionable.
The strong ones who seek to invert the inversion inevitably live out a patent truth: Authority is authenticity.
«When his Lord said to him, ‘Submit’, he said, ‘I have submitted to the Lord of the worlds’» (Sūrah al-Baqarah: 131). 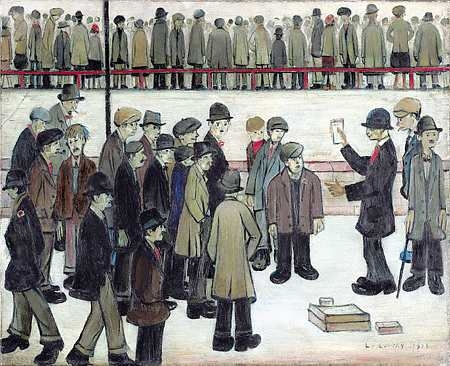