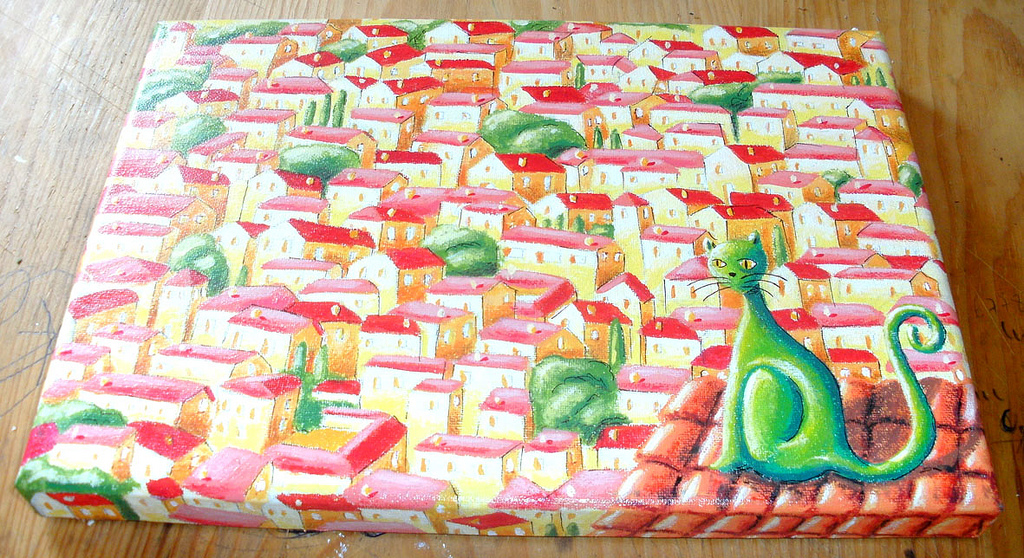 Rather than a focus on feeding ideological clans, which met their extinction as quickly as they sprang into life, notable Muslims in the past took great care to nurture evergreen trees of excellence within their households.
That was true of Morocco and Jakarta, or Syria and Khorasan in between.
In this nimble writing, which is meant to be no more than the mooting of an issue for further discussion and elaboration, we will introduce the household of Baqī b. Makhlad in Islamic Spain. We would have loved to add the household of Muhammad b. Waddāh, his twin in founding the school of in-depth hadīth transmission and study in that region, but time is against us, as it is regrettably against most people in this age of disposable wisdom.
There are now books specifically devoted to renowned households of  scholarship in Muslim countries, which trace the genesis and evolution of such human spaces in which excellence, in the form of healthy knowledge and civic engagement, was planted firmly in one familial soil, passed from father to son across generations, and made to flourish in different luxuriant branches season after season.
Naturally, there has to be a foreordained growth Allah has willed for that garden, as Imām Mālik synthetically underlined when drawing attention to his own son insouciantly playing with a falcon during one of his lessons.
We are not humanists, so we believe that our efforts are blessed with enduring fertility only in the presence of Divinely granted success.

In our view, some of the mainstays of establishing households of durable excellence in this field consist in the following:

•    We must have a sense of mission. We must clearly envision the centrality of our ummah. We must eagerly desire to play a meaningful role in the destiny of the ummah, to be agents of significance in it.
•    We must have a direction. We cannot simply live to survive, to make ends meet or enjoy a slice of this world while engaging in the minimum worship to guarantee an otherworldly pass or prevent our spiritual death in this life. There has to be a greater good which is purposefully aimed at.
•    We must have an identity and a keen sense of that identity. Members of the household of Baqī b. Makhlad knew who they were. They were conscious of their roots, and embraced them with affectionate reverence. They were Muslims, but they were also Andalusian Arabs with a tradition, a set of shared values, and a common culture delineating their human features in relation to the distinguishing features of other such human units. They did not reject their origin. They were not oblivious to it either, as if it was something unsettling to be smothered through indifference or passive negation. That is why we talk of a “household of Baqī b. Makhlad” in the first place.
•    The children and the grandchildren must accordingly feel at all times affiliation to an identifiable organism; an organism which, through its peculiar genius, contributes to orientating the forward march of the larger units, e.g. the country (the tribe or the continent), the madhhab, the course of scholarship in a particular age, the Abode of Islam. It must know its special place within these broader maps and how those maps configure themselves on the wider canvas.
•    The sets of parents must coalesce around that project and around that nurtured identity. They must be ad idem for them to be repositories of a sustainable flame of greatness. It does not matter whether the woman comes from the same ethnic group or not (and excess insularity of marital choices stagnates the lineage), so long as there is cohesiveness around a mission, larger than the immediate material fortunes of a household, at the center of which there need to be the man and the genius associated with his blood and stock. I liaised recently with a descendant of Shaykh Zarrūq striving to perpetuate the virtue of his progeny: we are unaware, conversely, of known Islamic legacies based on matriarchal lines.
•    It is not enough to have an inner perception of the uniqueness of one’s household and the role it plays: it must be voiced, talked about, embedded in written documents, reinforced on public occasions, celebrated by capable outsiders (patrons, interviewers, biographers, promoters and so on).
•    One individual in any such household will naturally emerge as the custodian of the specificity of its valuable contribution. When such a human type disappears in one generation, the household is close to eclipse. The family of my late teacher in Tunis, the Nayfar family, was deeply rooted in cross-generational eminence over a number of centuries, but in this age of decadence the visible products of its genius are falling into oblivion, unattended to save by one surviving son of my late teacher. It is imperative therefore to give full support to whichever household member emerges at any given time as the outstanding perpetuator of genial specificity, as its solidifying spokesperson.

The household of Baqī b. Makhlad had the good fortune of a multiplicity of such gifted spokespersons.
Some of the giants in that sequence are briefly listed here under.
Eventually, as it was said by historians, no household boasted a richer mine of scholarly talent than Baqī’s. The only two rivals of sorts were Banū Mughīth in Cordova and Banū al-Bājī in Sevilla (Imām Abu’l-Walīd came from that clan), yet Baqī’s household had pride of place in that trio as well.

We have therefore a panorama stretching across some four centuries, with a portfolio of interests ranging from intellectual research to active engagement in civic society, from law to politics, from the Book and the Sunnah to Arabic studies via general fiqh, specialist jurisprudence, Sufism, oratory and story-telling.
Both Baqī and Makhlad bear the meaning of lasting and going on, of persisting and subsisting.
Success is by Allah. 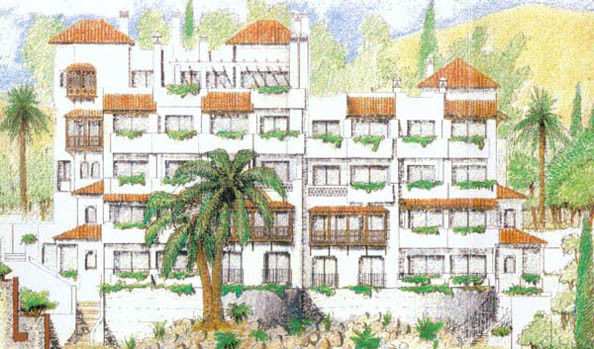