As I finalized my move to Mediterranean warmth and out of the indolent savannah, I wondered what service I could provide without my library in transit.

I confess that I panicked and even felt like hiding away from indiscreet and fiercely scrutinizing eyes. I did not want to draw Ustādh Bradiperr into the umpteenth rescue operation.

He then spontaneously came up with a wonderful suggestion: ‘I will help you by sending some impromptu notes, and although I myself could avail myself of thousands of titles, I will pretend as if I have temporarily lost access to my library. I will limit myself to consulting a few texts, as if I had landed in a small island where I could only carry along a survival kit.’

The idea of a deliberate skeletal presentation attracted me. We virtually created a kind of reality show compression, and the fruit is this set of notes on the fiqh of fasting Ramadān.

One day, hopefully, we will upgrade and extend them.

The linguistic and terminological meanings of sawm (fasting)

As our students already know, savants provide a pair of definitional tools of any new subject-manner:

·        The technical or conventional signification (istilāhan), which in this case would be the meaning assigned to the term sawm in the vocabulary of the Law.

Mastering such two-layer definitional foundation is like the root on which you build all the branches of the scientific discourse, on this or any other subject. You can revert to that root anytime you get lost as you analyse this or that branch.

If you, however, do not know what sawm mean, what fruitful knowledge on fasting you might possibly build on an absent root? Each one of us must be hārith, a ploughman, even if the Last Day dawns upon us, as it is one of the two best names endorsed by the Prophet, Sallallāhu ‘alayhi wa-Sallam.

We encounter this linguistic meaning of sawm in one āyah of the Book:

«I have made a vow of abstinence (sawman) to the All-Merciful, and today I will not speak to any human being» (Sūrah Maryam: 26).

Silence is in fact an abstinence from speech.

The great Arab poet an-Nābighah adh-Dhubyānī declaimed in one poetical verse (As we know, an āyah or Sign of the Noble Qur’ān cannot possibly be translated by the word verse):

{Khaylun siyāmun wa-khaylun ghuyru sā’imatin * tahta’l-‘ajāji wa-ukhrā ta’lukul-lujamā} = {Horses abstaining from grazing and others which are not freely grazing beneath a vortex of dust * while a further group of them are champing the bits}, i.e. the bridles reining them in.

Memorize the basic definition and always keep it in mind.

It is thus clear, merely from the definition itself, that, contrary to a current vogue of “explaining Allah’s Dīn to those who are foreign to it” in a comfortably modern way, fasting is not engaged in during Ramadān to cleanse one’s body of accumulated toxins; nor can it take the form of a hunger strike as the deviant Muslims caught into the anti-Apartheid rhetoric used to suggest in the 80’s: It is valid only if nearness (qurbah) to Allah is its sole purposive trigger. 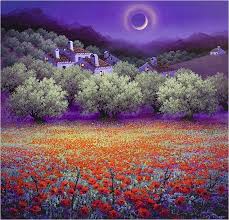 Types of fasting: Correct classification of the fast of Ramadān

What kind of obligation is the fast of Ramadān classified under?

There are two broad categories of obligations in the Law:

·        Individual (fard ‘ayn), which is therefore incumbent on every mukallaf to discharge;

·        Collective (fard kifā’ī), which, being incumbent on the collective polity of Muslims as a whole, is discharged by a group of them carrying it out on everyone’s behalf.

The obligatory fast of Ramadān falls within the former category, so every mukallaf is enjoined to fulfil it.

There is another issue which naturally ramifies from this, i.e.:

Can a person fast for someone else as his deputy?

The answer is in the negative, since the fast of Ramadān is individually incumbent on each and every mukallaf.

The evidences negating the legitimacy of fasting as a proxy are as follows:

·        The statement of Allah, Exalted is He: «That no burden-bearer can bear another’s burden; that man will have nothing but what he strives for» (Sūrah an-Najm: 37-8);

·        The hadith transmitted on the authority of Abū Hurayrah, may Allah be pleased with him, which is to the effect that the Messenger of Allah, Sallallāhu ‘alayhi wa-Sallam, said: “When the son of Ādam dies, all his actions are interrupted apart from three: An ongoing sadaqah, knowledge from which benefit is obtained, or a virtuous child who supplicates on his behalf” (Reported by Muslim);

·        The hadith transmitted on the authority of ‘Abdullāh b. ‘Umar, may Allah be pleased with him, which is to the effect that when he was asked, ‘Can anyone fast or pray on somebody else’s behalf’, he would reply: ‘No one fasts for someone else, and no one prays for someone else’ (Reported by Mālik);

·        The normative practice of the Madinan People, which refuted the legitimacy of such a deputizing.

There is a contrary indication found in a saying of the Messenger of Allah, Sallallāhu ‘alayhi wa-Sallam, narrated by ‘Ā’ishah, may Allah be pleased with her, but both ‘Ā’ishah (its very narrator) and Ibn ‘Abbās used to issue fatāwā negating the permissibility of fasting for another person. The contrary indication is thus subject to an alternative interpretation, or was specific to one Companion, or had been abrogated at some point in time.

When was the obligatory fast of Ramadān legislated?

In the month of Sha’bān of the second year after the Hijrah (2 AH). By then, the community was ready to plunge into such a ceaseless act of worship without any hesitation.

What are the evidences (adillah) which corroborate the obligatory nature of the fast of Ramadān?

There are many, and they reinforce one another.

Among the authentic texts of the Sunnah, we have the very famous hadith narrated by ‘Abdullāh b. ‘Umar listing the 5 pillars of Islam, as well as the hadith transmitted in the sahīh literature on the authority of the Companion Talhah b. ‘Ubaydillāh: A Bedouin from Nejd came to the Messenger of Allah, Sallallāhu ‘alayhi wa-Sallam, inquired from him about the obligations Allah had placed on him in the Dīn, and was foretold entry in the Garden if he did so.

Note that the Prophet, Sallallāhu ‘alayhi wa-Sallam, annexed here the noun “month” to the noun “Ramadān”. It is otherwise appropriate to simply refer to it as Ramadān, since there is no textual proof that Ramadān is one of Allah’s Names, and when it comes to ascribing Names to Allah we take as proof the texts of the Law (= His Names are tawqīfiyyah).

There are other ahādīth as well, and the informed consensus of the Prophetic nation (ijmā’) likewise confirms the obligatory nature of fasting Ramadān.

·        The conditions which make the fast of Ramadān obligatory

·        The conditions which make the fast of Ramadān valid 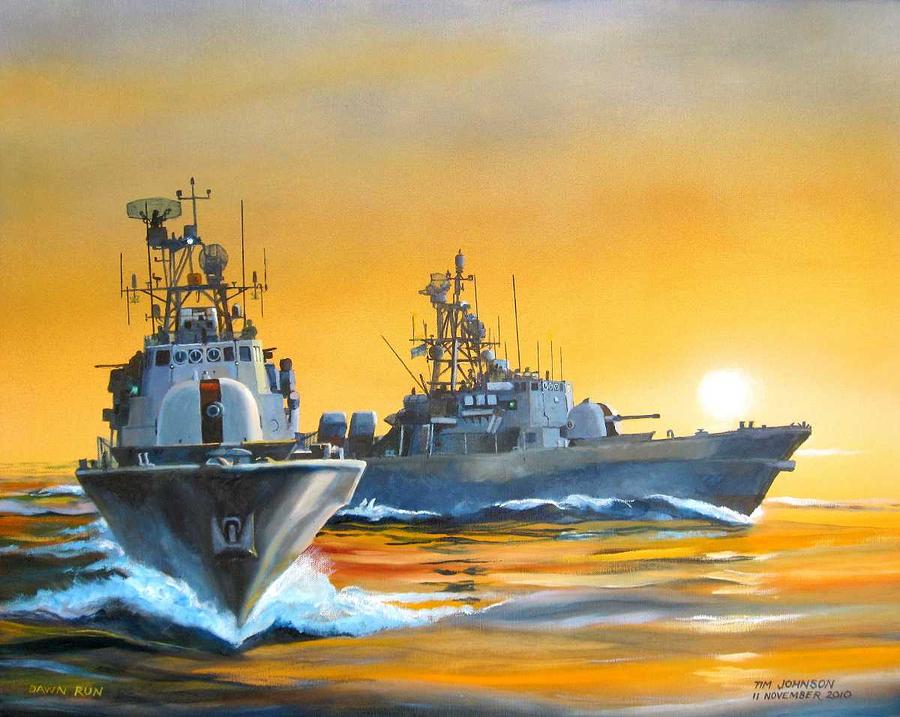