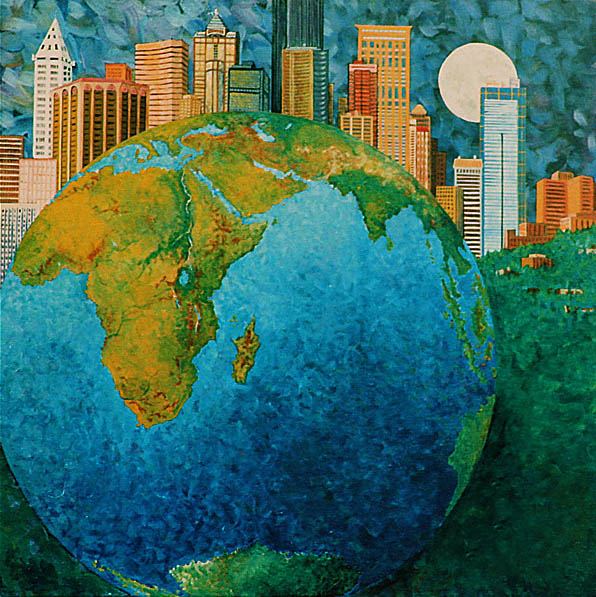 The fiqh of fasting RamadńĀn

Methods of establishing the beginning and end of RamadńĀn

There are three recognized methods of establishing the commencement of RamadńĀn and ShawwńĀl.

No mention is found among them of the spurious method of astronomical calculation, which is not recognized by the authentic savants of Ahl as-Sunnah.

The Lawgiver has made the cause (sabab) of the obligation to fast RamadńĀn the sighting (ru’yah) of the new moon, and not its mere existence (wujŇęd), which is no more than an indicator of the possibility that it might be sighted.

Since that topic is worth a separate detailed treatment, we will set it aside for another, more suitable time.

Method 1: Sighting the crescent by two men of integrity

It is even better if a larger number of men of verified integrity (‘udŇęl) attest the sighting of the new moon.

A man of integrity (‘adl) fulfils the following criteria:

He is Muslim, past puberty, capable of discernment, and free from patent sinfulness.

What is the evidence (dalńęl) that the sighting of the RamadńĀn crescent by a pair of men of integrity establishes the starting point (and the end-point) thereof?

There is more than one such evidence:

It is the Sunnah, and not the Book, which has established the cause for determining the entry and exit of RamadńĀn. As already intimated in a previous lesson, there is no such evidence in His statement: «Any one of you who are resident (shahida) for the month should fast it» (SŇęrah al-Baqarah: 185), since shahida bears in the ńĀyah the meaning of being resident rather than the meaning of witnessing / sighting. The mas’alah is a separate one. Otherwise, one would interpret the ńĀyah, quite absurdly, as signifying that whoever failed to sight the new moon would not be required to fast.

If a large group of people, even though no man of integrity is included among them, sights the new moon, the beginning and end of RamadńĀn are sufficiently established thereby, since such a multitudinous sighting evinces certainty. It does so due to the impossibility, in the ordinary course of things, of so many people agreeing upon a lie. It is however necessary that each member of such a vast group, which can comprise both men and women, independently attests his sighting of the crescent without merely passing on the report of someone else who sighted it.

Once a political authority has ruled that the month has begun (or ended) based on:

One (1) man of integrity (‘adl)  reports the fact that the political authority has ruled that the month has begun (or ended) based on either an ascertained sighting by two men of integrity or an ascertained sighting by a multitude of people individually lacking judicially recognized integrity, the community is bound by that report, the whole community, and all its members must start or end the fast.

But is that community a locally or regionally or nationally based one, or are its frontiers global?

That is one of the issues to be tackled in the lesson following the current one if Allah so wills.

·        Are there circumstances where the sighting by one person suffices to determine the beginning or the end of RamadńĀn? 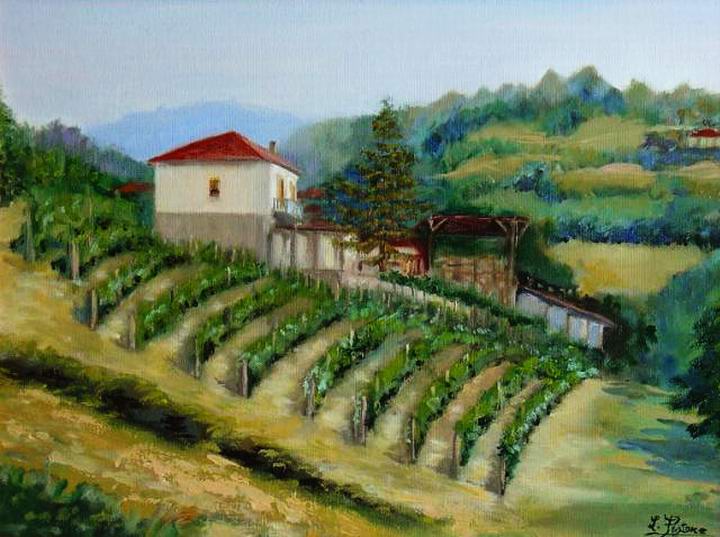