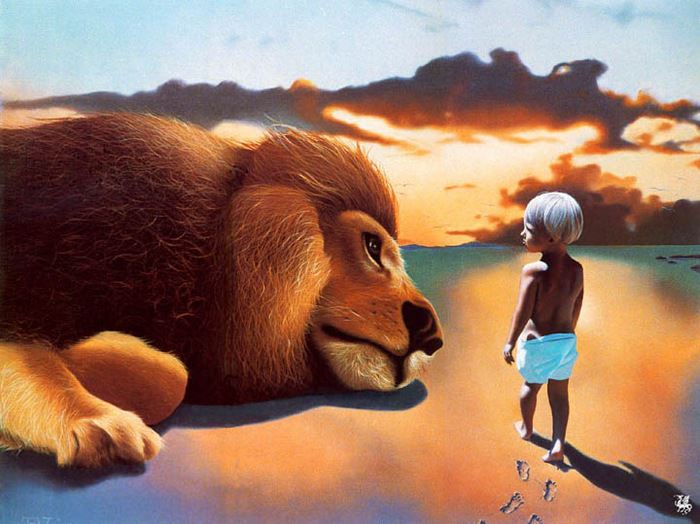 THE TIME NOT COME TO DELETE NEO-TRADITIONALISM?

The Prophet, Sallallāhu ‘alayhi wa-Sallam, has taught us that this was an age where Ahl as-Sunnah would be without a political Imām and without an organized polity (jamā`ah), as a result of which factionalism would rule and salvation would lie in detaching oneself from it.

If we look at the map of the Islamic world, broadly considered, we notice:

The traditional bastions of authentic Islamic scholarship and orientation in the Islamic West, such as the Qarawiyyīn, the Zaytūnah and Azhar, have been infiltrated, neutralized or marginalized in their own countries. Outside of them, they are non-existing.

Here in Europe, where the legacy of the Islamic West ought to be the guiding star for the newly or recently formed communities of Muslims, they are voiceless realities.

Where is the Qarawiyyīn in Spain or France? Where is the Zaytūnah in Portugal or Italy? And where is Azhar in Germany or Belgium?

There is only a saddening no-end expanse of Wahhābī, Salafī or Ikhwānī modernism which dictates, through ideologically backed petrodollars, the moves of almost every Islamic subject.

When all of that was ended by the reformist call from the devils standing by the gates of Jahannam, the unbroken chain was badly dented.

It was as if, in the novel scenario of post-empowered unity, a fair was set up for the leaderless Muslims.

It contained many pavilions.

Each pavilion had its various stands, varied, alluring, with visitors ranging from long queues to smaller, more elitist niches of acolytes.

Where did the confused Muslims prefer to enter? There were smiling promoters and guards ushering in visitants by every entrance hall.

Prominent within the camp of Ahl as-Sunnah has been the neo-traditionalist stand, the one with the largest traffic.

What neo-traditionalism, in its various guises, set out to do was to present a trimmed-down version of classical Islam:

The number of Muslims served in that stand has multiplied over the years. Most of the Muslims entering the Dīn of Allah in the West have affiliated to it.

Meanwhile, in the Muslim world, the traditional centres of learning and scholarly guidance have retreated into a corner, while the masses of ordinary believers are daily trying to cope with hordes of fanatical Khāwarij, in the hope of basic survival.

Neo-traditionalism has failed to reinvest the winning foundations of Sunni Islam with life and urgency.

Its starting premise was already defeatist and doomed to defeat:

It did not want to embrace the totality of classical Islam. It always intended to selectively preserve aspects of it. It aimed at blending “conservative” traditionalism with “progressive” modernism. It was yet another syncretistic movement, yet another reformist one which, while proclaiming the centrality of tradition, aspired at its transcendence “in line with the times”.

Madhhab, yes, but a pocket version of it, with two-thirds of a typical juristic textbook (the mu`āmalāt, judicial activism, self-governance by Muslims) obliterated.

“Traditional” scholars, yet, but such that they would parade, on socio-political and economic matters, innovative versions never before propounded, since after all “tradition has to be reinterpreted afresh”.

Eventually, it was only in a relative sense that neo-traditionalism differed from lā madhhabī modernism.

The grip of neo-traditionalism in the West has been very tight.

Countless Muslims with energy and genuineness have been sacrificed at its altar as if it were a modern-style Minotaur.

They research and write. They unearth masterpieces of the classics.

When we read them, we realize that their language is not contaminated. It is classical. The sanad or chain is still connected. They are visibly on the same path which held sway in the Sunni world before.

Not so in the lands of the Rūm.

Unfortunately, they are scattered individuals.

They no longer represent the heart of once influential institutions such as the Qarawiyyīn or the Zaytūnah.

From a societal point of view, they are on the margins and their sphere of influence is circumscribed.

They have never been called upon, by the Muslims in the West, to authoritatively liaise with them on an intimate basis so as to help shape their activities and decisions.

In their countries, they are swamped by more fashionable, loud and potent realities.

In the West, with its freshness of Islamic presence, the opportunity was there to choose them as steering tutors.

Neo-traditionalism is not the loving thread which leads us out of the labyrinth. Nay, it is an integral part of the maze we need to exit.

The rescuing thread is the uninterrupted chain of the classical path.

As Western Muslims, we need to:

We need no utopian flight away from King Minos’ prison.

All we need is some human beings with sincerity of purpose. 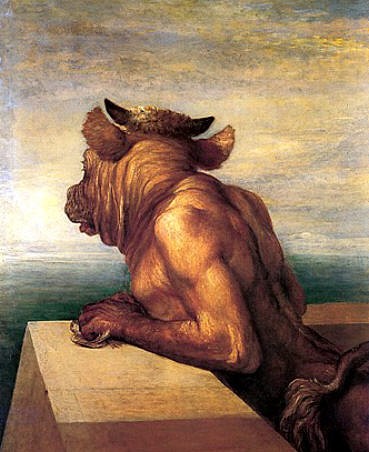