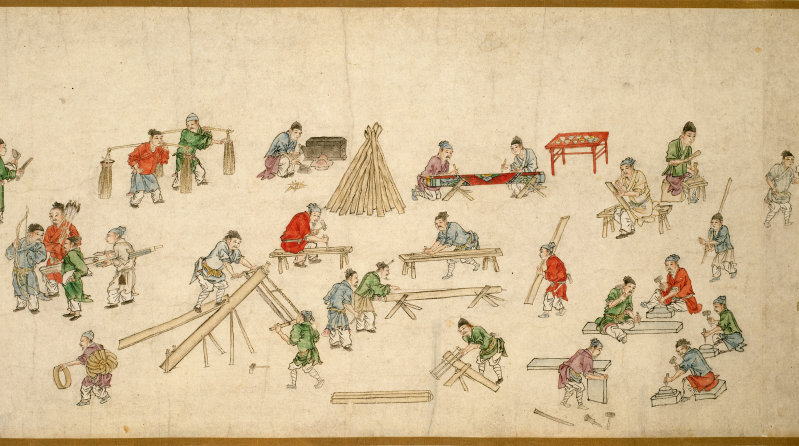 “Wherever the need arises, the people of loosening and binding step into the shoes of the political ruler (imƒÅm) and his deputy.”

Where there is a political leader, the matter will take its course accordingly, along those specific lines.

Here in the West, however, that is not the case, so the aforementioned qƒÅ`idah (arch-rule) applies.

In GhiyƒÅth al-Umam, the ImƒÅm of the Haramayn, Abu’l-Ma`ƒÅlƒ´ al-Juwaynƒ´, addressed the issue of what to do in the absence of a political leader, because of death, captivity, relinquishment of the judgments of the Law, etc.

In that case, he explained, the people of knowledge would fill the position, becoming the leaders of the believing slaves. If unity could be achieved around one man, that would be ideal, otherwise, every locality would follow its own savant.

Other writers correctly included the chiefs and influential notables (wuj≈´h) of a place and the leading spokespersons of its inhabitants (zu`amƒÅ’) within the definitional compass of people of loosening and binding.

Importantly, the fact that no leader is there, whether as a result of temporary absence or non-existence at source, does not extinguish the obligations of leaders and leadership: they are just transposed to their legitimate substitutes. 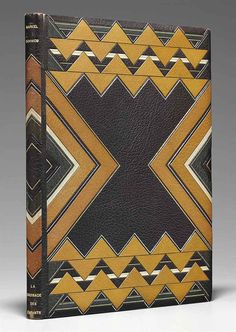 What we have in the West is:

·        The laceration of the Islamic community into followers of the tradition and modernists (a term that includes of course Ikhwanis, Salafis, Perennialists and Seculars/Liberals). In the short-term this breach will not be repaired.

·        The Modernists, empowered by petrodollars and the like, have set up their own nuclei of power and influence that seek to steer their followers, e.g. the Islamic Council of Europe. They are extraneous to us and we are extraneous to them, given the radical dissimilarity of vision.

·        Followers of the tradition are definable as mainstream Sunni Muslims that, like their successful predecessors for twelve centuries and more, followed one of the four madhƒÅhib, the ‘aqƒ´dah of al-Ash`arƒ´ or al-MƒÅt≈´rƒ´dƒ´ and Junaydƒ´ (i.e. Islamic) Sufism.

·        There are huge numbers of followers of this receding but capillary mainstream soundness, but they lack any unified leadership of loosening and binding. They are fragmented into several groupings, many of which engage in goodness and contribute to the preservation of the traditional way, and thus disperse their potential for political compactness.

·        More than a mere new “society of scholars/theologians” is needed, though savants will of course play a crucial role among other influential wheelsmen.

·        It is therefore essential to establish a pilot group of traditional Sunnis eager to transcend the said atomization, forget about their differences, emphasize their cementing bonds and act as people of loosening and binding for the whole spectrum of mainstream Muslims in the West, regardless of their madhhab and tarƒ´qah affiliation.

·        Alternatively, we should try and set it up, as an example for the rest, within the MƒÅlikƒ´ camp specifically.

We therefore call any interested person in the West, broadly understood, to lend attention and constructively respond to this proposal. 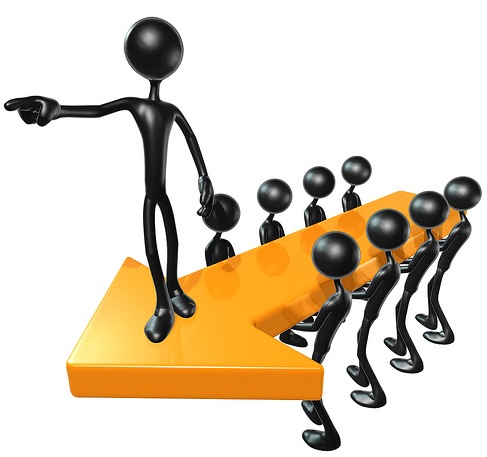