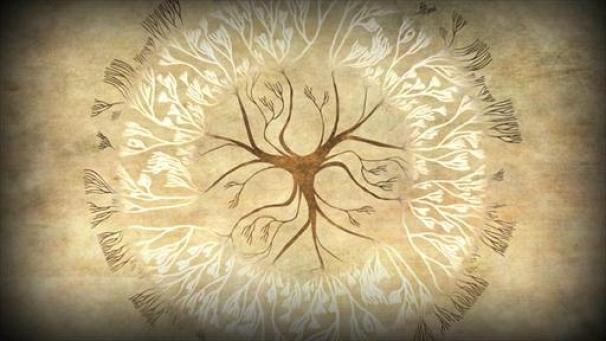 1)    The explicit implication of the Book (Nass al-KitńĀb)

What the Book explicitly indicates through an implication making room for no alternative.

His statement, Exalted is He: «AllńĀh has permitted sale» (SŇęrah al-Baqarah: 275).

This Qur’ńĀnic text is in fact explicit about the lawfulness of purchase and sale, and no divergent implication is countenanced by it.

The nass is an obvious example of a clear word.

What the wording of the Qur’ńĀn indicates through an implication of preponderant likelihood compared to a divergent one.

The zńĀhir is another instance of a clear word.

His statement, Exalted is He: «[A]nd forgo any remaining ribńĀ» (SŇęrah al-Baqarah: 278).

Allah commanded the mu’minŇęn to give up any ribńĀ outstanding at the time of the revelation of the ńĀyah.

Two possible implications from the wording of the ńĀyah:

The implication (dalńĀlah) of a Divine command is obligatoriness (= the command to do something obligatory), for that is the normal corollary of an imperative verb, so long as no circumstantial pointers take it out of its manifest implication, based on His statement, may He be Exalted: «Those who oppose His command should beware of a testing trial coming to them or a painful punishment striking them» (SŇęrah an-NŇęr: 63).

Accordingly, the manifest implication is the first one, i.e. they are commanded to forgo any ribńĀ in their hands, physically in their possession or otherwise.

DalńĀlah al-mafhŇęm is an implied meaning not indicated in the text but arrived at by way of inference.

There are two recognized types:

It is a meaning derived from the words in the text in such a way that it diverges from the explicit meaning thereof.

The Hanafis and even some MńĀlikńę scholars, such as al-BńĀjńę, essentially refute its permissibility.

He also says, concerning divorced women whose union has not been consummated: «But give them a maintenance (matti`Ňęhunna)… a duty for all good-doers (al-muhsinńęn)» (SŇęrah al-Baqarah: 236).

Or we could say:

Affirming, for what is passed over in silence, the same ruling as the one applying to what is explicitly pronounced, on an equal footing at least.

It is an implicit meaning on which the text may be silent but is nevertheless in harmony with the pronounced meaning.

Allah the Exalted says: «People who consume the property of orphans wrongfully consume nothing in their bellies except Fire. They will roast in Searing Blaze» (SŇęrah an-NisńĀ’: 10).

5)    The notification of the efficient cause, or the alerting to the effective cause of a ruling, by the Divine address (Tanbńęh al-khitńĀb)

Here, the Divine address informs us of the efficient cause of a ruling.

Allah the Exalted says: «[Say: ‘I do not find, in what has been revealed to me, any food it is harńĀm to eat except for carrion, flowing blood and pork – for that is rijs (unclean, putrid and a cause of sinful rebellion against Allah» (SŇęrah al-An`ńĀm: 145).

The root-principles the MńĀlikiyyah have extracted from the Prophetic Sunnah. 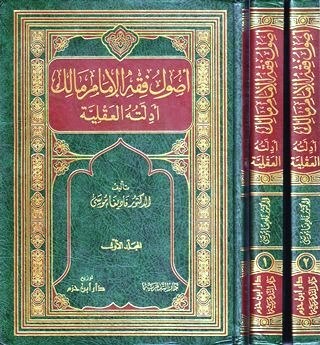