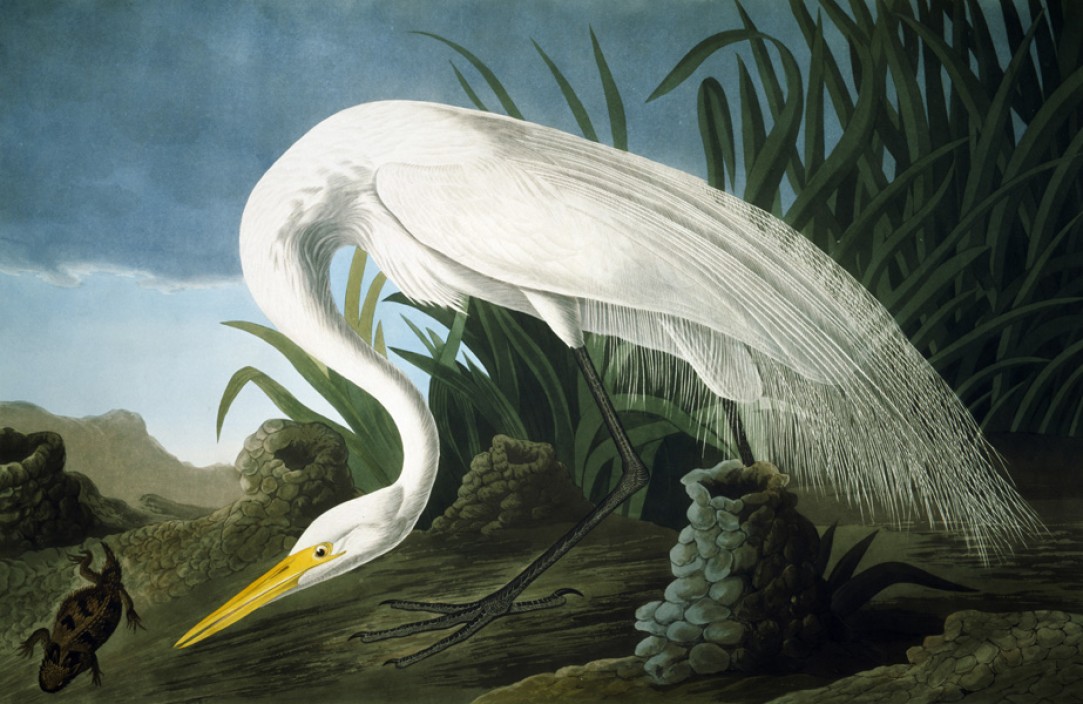 Who lived longer, Shu`ayb or NÅŦh, peace upon both of them?

*He is the renowned MÄlikÄŦ savant, mufti and muhaddith from al-Andalus Muhammad b. Faraj al-QurtubÄŦ.

How long did Ädam and his wife live in the Gardens; how long was their total lifespan, and who died first?

If a man marries a sea-woman (or sea-Houri, a fish whose hair, head and face is in the shape of a woman), will she be with him in the Garden?

A sea-woman falls under the category of animals, marrying whom is not permitted, and sexual cohabitation with whom is judicially punishable. On the Day of Rising she will turn into dust, like the rest of animals.

Does ‘ÄŠsÄ, ‘alayhis-salam, eat and drink in heaven? If his food and beverage there is that of this world, would he then answer the call or nature, or he has become like the angels who need not eat or drink?

The learned exegetes [not the present-day self-styled scholars of apologetic reformism] disagree as to whether he was taken to heaven alive or dead: in the latter case, the question would fall way.

In the former case, it has been mentioned inter alia in al-BaghawÄŦ’s TafsÄŦr (“Ma`Älim at-TanzÄŦl”), on the authority of QatÄdah, that ‘ÄŠsÄ, peace upon him, said to his apostles: ‘Which of you will have my semblance cast upon him, as he would then be killed?’. One of them stepped forward, so he was killed and Allah the Exalted protected ‘Isa, peace upon him, and lifted him to Him, clothing him with feathers and dressing him in light, and wresting from him the appetite for food and drinks, so that he flies with the angels and is with them around the Throne: he thus became an angelical man, earthy and heavenly at once.

Which is better, the moon or the sun?

Some of the Arabs prefer the moon to the sun, because the moon is masculine and the sun feminine, while others prefer the sun, since Allah mentioned it first in a number of Signs, such as: «By the sun and its morning brightness, and the moon when it follows it» (SÅŦrah as-Shams: 1-2), and yet a third group prefers neither of them over the other.

The sounder view, mentioned by Judge AbÅŦ Muhammad b. Sa`ÄŦd b. ‘Umar as-SunhÄjÄŦ in his book “Kanz al-AsrÄr wa-LawÄqih al-AfkÄr”, is the first (i.e., preference for the moon), because the masculine is root and the feminine branch, and reliance on mere antecedence of mention is weak, since the less noble may be advanced in speech and the nobler retarded, as in His statements, may He be Exalted: «It is He who created you. Yet among you are those who are kÄfir and those who have ÄŦmÄn» (SÅŦrah at-TaghÄbun: 2); «The Companions of the Fire and the Companions of the Garden are not the same» (SÅŦrah al-Hashr: 20); «For truly with hardship comes ease» (SÅŦrah ash-Sharh: 6)

Which is better, the earth or the heaven?

There is a dispute on that, some saying it is the heaven, since no disobedience, not even Satan’s, occurred in it, or it seldom occurred and is thus negligible, others contending that it is the earth, being the settled abode and burial place of the Prophets, peace upon them.

Each of the two views has been said to be the majoritarian one.

There are those who ascribed soundness to the first view, while the Shafi`i mufti, teacher and author of books al-BirmÄwÄŦ (Muhammad b. ‘Abdid-DÄ’im an-Nu`aymÄŦ al-‘AsqalÄnÄŦ originally then al-QÄhiri) quoted his teacher, ‘AllÄmah as-SirÄj al-BulqaynÄŦ, as stating that the bone of contention between the earth and the heaven is to the exclusion of the graves of the Prophets, peace upon them, which are unanimously deemed superior.

Which is better, day or night?

There is a dispute on that as well.

Some have asserted that the night is better because:

Another group of scholars have accorded precedence to the day, because the bulk of obligatory actions (fasting, jihÄd, Subh, Zuhr and ‘Asr prayers, seeking out Allah’s Bounty, may He be Exalted), are only performed in the daytime, and if some warfare takes place during the night, in the form of a raid, is a rare occurrence compared to jihad during the day.

Lending preference on the strength of the obligatory acts (farÄ’id) is better than doing so on the strength of voluntary acts (nawÄfil), the more so as it is in the daytime that we perform the middle prayer (Salat Wusta: Subh or ‘Asr) and engage in the fast, about which Allah the Exalted said [in a hadÄŦth qudsÄŦ]: “Every action by the son of Adam is for him, except for the fast, as it is for Me and I reward it” [agreed upon].

While some scholars deemed the former view sound, others, like the Egyptian polymath al-MunÄwÄŦ,

Is the Prophet’s grave, SallallÄhu ‘alayhi wa-Sallam, better than the Throne?

TÄjud-DÄŦn as-SubkÄŦ has quoted from Ibn ‘AqÄŦl al-HanbalÄŦ that he said it was better than the Throne, while al-FÄkihÄnÄŦ was explicit as to its superiority over the heavens, and Judge ‘IyÄd, al-BÄjÄŦ and Ibn ‘AsÄkir mentioned the existence of scholarly consensus (ijmÄ`) on the fact that it was superior to all places, Ka`bah included. 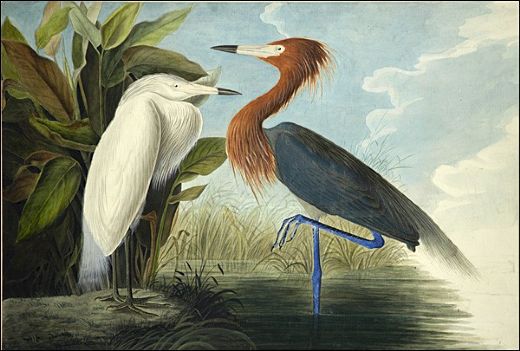