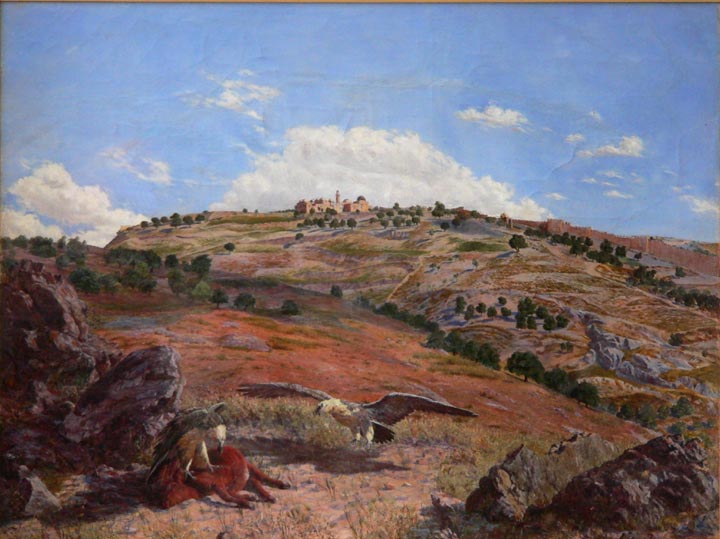 In the section on surrender to His command, he tackles the requirements of tawbah or returning to Allah.

He says in that regard that surrender to His command, Exalted is He, is of two types: related to legal accountability or takl─½f─½ and related to inner acknowledgment of His coercive Will or ta`r─½f─½ (such as your knowledge that He is merciful to you, that He knows your state and subtly encompasses you by His kindness whatever your condition).

As for the surrender that falls within the compass of legal accountability, there are four components:

“Tawbah,” he goes on to explain, “is to exit a sin for the sake of Allah, and for the sake of what is encompassed by Allah’s promise, not out of fear of creation or a quest for sustenance.

It has three obligations:

We are focusing here on the first such obligation:

·         Related to the perpetration of unlawful things.

Proprietary wrongs must be remedied when a person resolves on making tawbah, according to the unanimous scholarly opinion.

Wrongs against a person’s dignity: There is a scholarly dispute on that. The famous (mashh┼½r) view is that the person making tawbah should seek to be released from them.

Personality-related wrongs: There is a scholarly dispute on that in those instances where they do not relate to wealth [in which case they must be put right at once as already stressed].

As for wrongs related to the perpetration of unlawful things, it is incumbent not to seek release from them.

If the person to whom the duty is owed or his proxy are unavailable, the right shifts to the indigent persons if it is of the type which allows that.

Some savants have mentioned that whoever seeks forgiveness on behalf of the person he has wronged, five times, at the end of every prayer, would thereby fulfil that person’s right. I think that view applies to wrongs against someone’s dignity.

The dhimm─½ who has concluded a covenant of protection with the Muslims is treated on par with the Muslim when it comes to his dignity, wealth and self, as if he was only extended covenanted protection in order for the inviolability of Islam itself to be safeguarded. With regard to dignity, that was explicitly asserted by inter alia Ab┼½ Bakr b. al-‘Arab─½, may Allah have mercy on him. Detailed examination will suffice in ascertaining the extent of that.

Tawbah from a sin while remaining settled on another sin is sound. The perfected scenario is tawbah from each and every sin. Tawbah from a sin is binding at once, so any delay in it necessitates tawbah for such a delay as well, just as an alcoholic must make tawbah from it as well as from his failure to hold such addiction against his sitting companions.

Mere mention of a sin does not entail an obligation to make tawbah from it, only a recommendation to do so pursuant to the sound view. That is so unless he is happy to mention that sin, in which case he is obliged to make tawbah from such happy recollection and from his satisfaction with the occurrence of that sin. What if one reverts to the expression of happiness with it: Does it entail a recurrence of sinfulness? Two views have been propounded on it, the sound one being that it does not, and Allah knows best.”