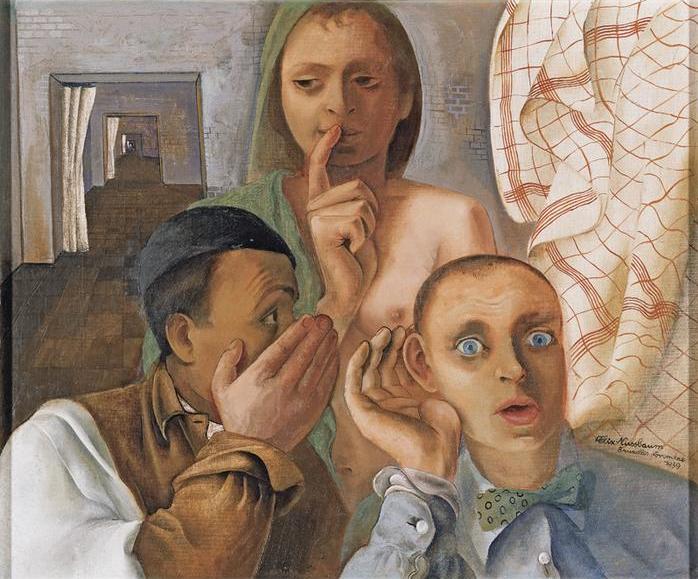 WHAT IS SECRET MARRIAGE?

I was asked about the legal definition of a secret marriage.

A secret marriage (nikƒÅh as-sirr), which is impermissible, is defined in our madhhab as the marriage in which the husband orders the witnesses, at the time of entering into the contract, to conceal its conclusion from the people.

If it takes place, it must necessarily be rescinded so long as the man has not had intercourse with the wife. If sexual intercourse has already taken place, the marriage is given legal effect to, and punishment is inflicted on the two spouses, the wife’s guardian and the witnesses. This punishment is not a prescribed one (hadd), but a discretionary one (ta`zƒ´r), the determination of which is left to the judge’s opinion as to what suits the specific offenders and acts as deterrent to the rest of society.

It follows that what happens these days in such places as “Saudi Arabia” when people contract a seasonal (misyƒÅr) marriage subject to the rider that the man’s other wife(ves) and the rest of people should be excluded from knowledge thereof, is impermissible in our school, despite the presence of witnesses to the contract (The likes of Y≈´suf al-QardƒÅwƒ´, instead, legitimise this undignified transaction).

The definition of the meaning of secret marriage we provided above is the famous one (mashh≈´r) in the madhhab. Other MƒÅlikƒ´ savants defined it instead as the marriage not attested to by any witness until sexual intercourse takes place, or the marriage where the conditions laid down either for the number or the attributes of witnesses are partly not complied with, as where one man and two women or two women only witness it.

This meaning of secret marriage has been related in the Mudawwanah from Ab≈´ Bakr aÒ-Siddƒ´q, may Allah be pleased with him. In the Muwatta’, MƒÅlik related from Ab≈´ Bakr al-Makkƒ´ that ‘Umar b. al-KhattƒÅb was informed about a marriage witnessed by a man and a woman, and he said, ‘This is secret marriage (nikƒÅh as-sirr), and I do not permit it. Had I known of it before, I would have stoned (the protagonists).’ If this form of marriage, incomplete from a testimonial viewpoint, is disallowed as a secret marriage, despite the fact that the parties thereto intended publicising it to the world, prohibition should a fortiori attach to the scenario where the guardian and the wife plan in concert with the husband to instruct the witnesses to conceal the conclusion of the marriage contract [If, instead, he had not commanded its concealment at the time of entering into the contract, and the husband, after its conclusion, met one or both witnesses and ordered him/them to hide it from people, it would not be a secret marriage, and would thus not be forbidden].