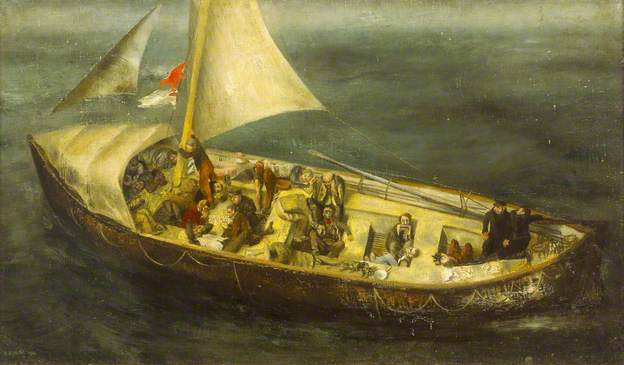 THE SHIP OF RESCUE

In our introductory part of this series of contributions dedicated to Shaykh’s Zarrūq’s Ship of Rescue Wazīfah, we tossed around a number of questions, on the benefits of this blessed wazīfah, on its universality, and on its ultimate source.
We posed the last-mentioned question thus:
The final version of the wazīfah was gathered at the Prophetic rawdah in al-Madīnah: Are the accounts that Shaykh Zarrūq was instructed on the wazīfah by the Prophet himself, Sallallāhu ‘alayhi wa-Sallam, accurate?

Shaykh Zarrūq himself had this to say about the Ship of Rescue:
“It is the wazīfah of salvation and happiness, the wazīfah which opens up guidance and facilitation of matters; nay, it is the wazīfah of success and successful rescue, the constant litany of active goodness, blessings and following the Sunnah in morning and evening recitation of formulas of remembrance.
The one who recites this wazīfah should have presence of heart and should carefully reflect on the Qur’ānic signs and Prophetic formulas of remembrance set out in it: any expression of your tongue or your limbs the meaning of which you lack knowledge of is incomplete. Words are like a tree, while meanings are like the fruit on that tree. There is but scanty benefit in a fruitless tree.”

We can therefore safely gather from it that:


It has been soundly related from Shaykh Zarrūq (as reported by al-‘Ayyāshī in his fine commentary on the wazīfah) that he said:
‘Whoever memorizes my wazīfah and persistently recites it will enjoy the same inviolability as ours, and will be duty-bound to display the same extent of mercy as we do’: No mean incentive indeed!

Shaykh al-Hattāb said:
“The wazīfah was conveyed to Zarrūq by the Prophet, Sallallāhu ‘alayhi wa-Sallam – at a time when Zarrūq was busy with the hajj – while he was in a state of wakefulness and not in a dream. The purpose of the wazīfah is to dispel any heavy contingencies which might befall a person in succession [= any hardship, crisis, problem etc which a human being faces in life, one after the other].
Whoever zealously guards it and perseveres in reciting it shall attain salvation and shall actualize the object of his desire by the testimony of the Messenger of Allah, Sallallāhu ‘alayhi wa-Sallam. The Messenger of Allah, Sallallāhu ‘alayhi wa-Sallam, chose on Zarrūq’s behalf the name “The Ship of rescue for whoever in Allah seeks refuge.”
It has also been narrated that Shaykh Zarrūq said about this precious wazīfah: “Whoever holds onto it indefatigably while carefully guarding performance of the five obligatory prayers in congregation shall attain the status I have attained.’ Shaykh Zarrūq himself is said to have performed all the five obligatory prayers in congregation for forty years in a row. 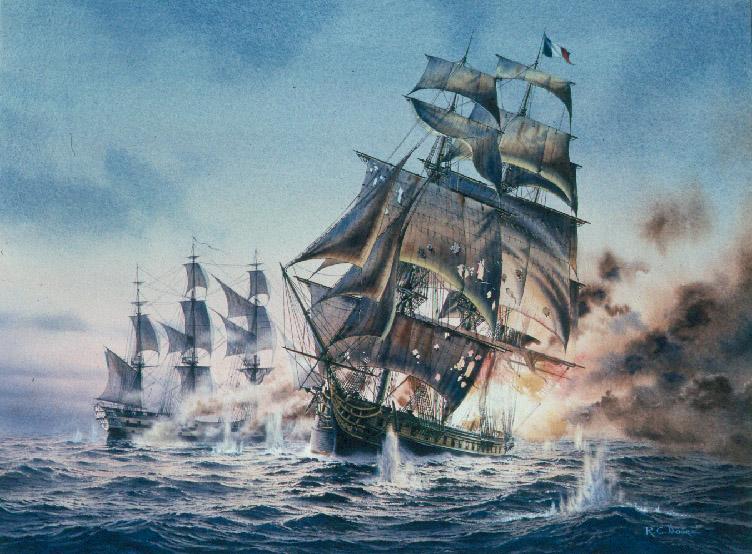 One of the students of Shaykh Ahmad Zarrūq, Sidi Barakāt al-Hattāb al-Makkī, mentioned “that Shaykh Zarrūq stood by the Ottoman mihrāb [of the Prophetic Mosque in al-Madīnah], whereupon the Messenger, Sallallāhu ‘alayhi wa-Sallam, addressed him verbally with the words, ‘How did you name it?’. Shaykh Zarrūq replied, ‘I have yet to give it a name’, so the Messenger of Allah, Sallallāhu ‘alayhi wa-Sallam, instructed him, ‘Name it The Ship of rescue for whomever in Allah desires refuge.’

Finally, Abū Hāmid Muhammad al-‘Arabī b. Yūsuf al-Fāsī al-Fihrī, in his lovely work Mir’ātu’l-Mahāsin min-Akhbār ash-Shaykh Abi’l-Mahāsin, stated that the wazīfah of Shaykh Abu’l-‘Abbās Zarrūq was well-known, and that he had written it in the definitive variant by which people recited it after it was submitted to the Prophet, Sallallāhu ‘alayhi wa-Sallam, and he, Sallallāhu ‘alayhi wa-Sallam, conferred on it the imprimatur of his approval.

Some brief remarks are required:


From next instalment, Allah willing, we will complete our questions around the wazīfah, and we will then examine it sentence by sentence, with translation, referencing and brief explanation. 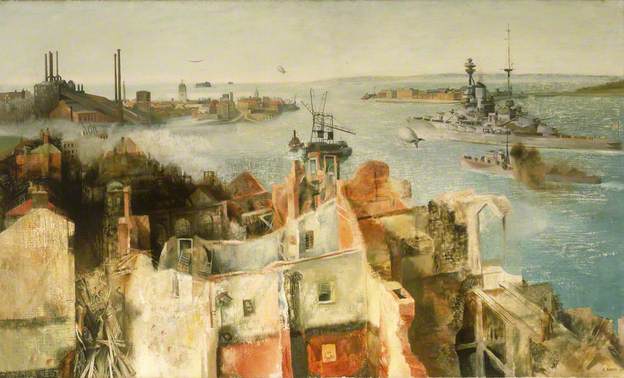