“The Islamic Community” was never meant to be a factional space.
In fact, right from the beginning, in our manifesto defining the coordinates of its vision and activities, we clearly stated that we were opposed to factionalism; that factionalism was the Prophesied trend of this decadent age; and that we had set our resolve on marching in the opposite direction so as to transcend the age and its downward motion.
“The Islamic Community”, as its broad name indicated, was always meant to be a rejuvenation space for the tried and tested path of Ahl as-Sunnah wa’l-Jamā`ah, which had ensured goodness and success to the ummah for so many centuries, across its manifold manifestations; rather than as a mouthpiece for one specific organization, scholarly circle or solitary individual.

Having gone through the infancy and early life of this site, it is now time to broaden our horizons.
We sent a number of invites to energetic and committed Muslim youth for them to participate in the project without preclusions or rigid dictates.
It was also a fascinating acid test: those who were enmeshed in factionalism, even unconsciously so (and with that we mean “turuq-exclusiveness” as well, and not just ideological insularity), declined the overture.

We are however pleased to welcome on board two fine products of Islamic dedication, from the East and from the West.


The arrival of the latter also heralds the diversification of this website, its contents, projects and activities, into Italian: It is now bilingual, therefore, and we would like it eventually to expand into new linguistic areas such as Spanish and possibly French. We are aware of the fact that quite a number of our contributions are independently available in Swedish as well.
Ibrāhīm Gabriele Iungo will be the joint editor of the Italian section of the site, and is at the same time free to collaborate in full with the English section thereof.
No strict hierarchy is envisaged.

A functioning Q&A section will soon be run in both English and Italian.

You are kindly invited to direct questions to sulwaan@gmail.com: that way, the many queries we receive on multiple subjects through private messages can be collated here on the site and preserved for the benefit of many.


At the same time, “The Islamic Community” was not conceived as a cerebral undertaking for a niche group, but as a tool to safeguard, nurture and disseminate the path of classical Islam, which is of potential interest to a multitude of believers all over the world.
It is in this sense that one should read our article recently posted on this site, “Inauguration” (“Inaugurazione” for the Italian-speaking users).
Specifically on the courses offered by Sulwān Institute in its simplified form (bilingually again), we are working on providing live classes via an easy and feasible cyber platform. We will keep you duly posted on any progress in that respect, and you can always gift us suggestions and remarks at: sulwaan@gmail.com. 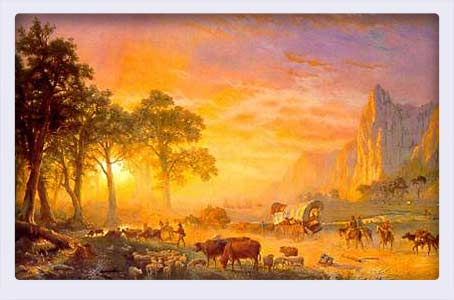