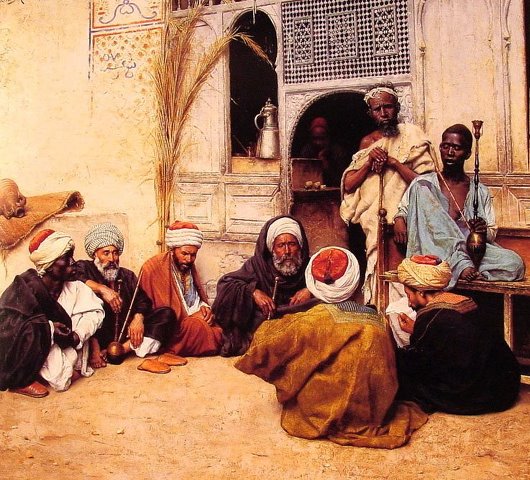 Launch of the online courses


* List of e-books to be chosen from (pdf’s to be mailed to each participant’s preferred address): 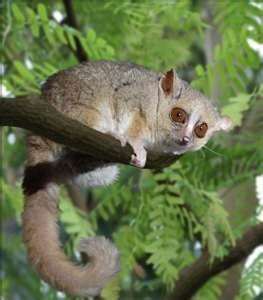