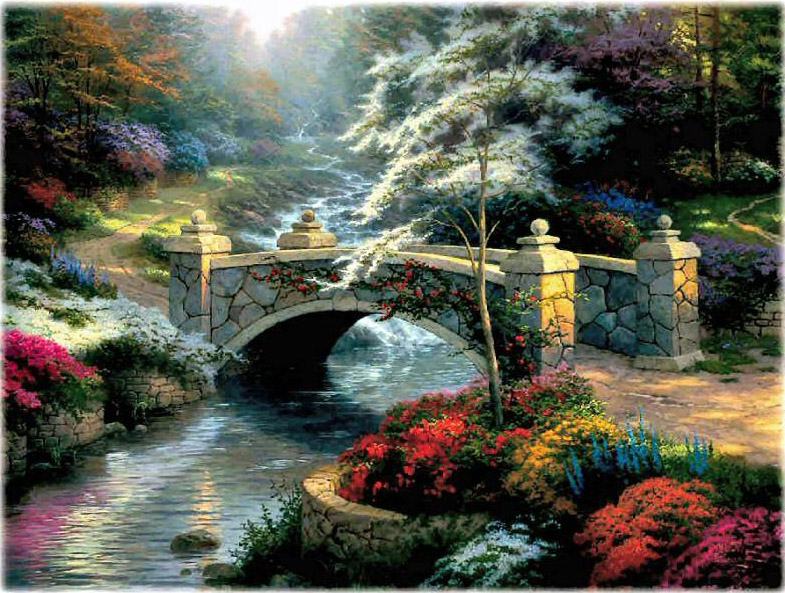 «WILL THEY THEN NOT PONDER THE QUR’ĀN
OR ARE THERE LOCKS UPON THEIR HEARTS?» (47:24)

Let us assume that a Muslim woman who is harbouring dislike for the Dīn of Allah has fraudulently induced me to enter into a sale or a lease to my detriment.
In a secular system of law, however corrupt it might be in its roots and branches, I am granted the opportunity of taking some remedial action.
Or maybe a wife is oppressed by a man who has lost the sense of modesty (hayā’), which is the intrinsic hallmark of a mu’min, and, trapped in that earthly inferno by his refusal to negotiate a consensual release (khul`) from the marital bond, she withers away in frustration and agony.

In his celebrated abridgment of Mālikī fiqh, Khalīl b. Ishāq said the following on the subject of a woman whose husband has long been absent from home:
ولِزوجةِ المفقود الرفْعُ للقاضي والوالي ...، وإلاّ فَلِجماعةِ المسلمين
“The wife of an absent husband has the right to institute action before a judge or a local governor … failing which he does so before the community (jamā`ah) of Muslims”.
In other words, recourse is not folded up simply because an empowered polity by which Muslims’ self-administration is forcefully actualized is lacking.
Hikmah, as explained by Shaykh Zarrūq, means an orderly hierarchical arrangement from the highest to the lowest. Wisdom thus dictates that the next best option is given effect to: Dispute-resolution by the learned vanguard within the Islamic community.
Islam is serious.
Islam is not, categorically not, a matter of conferencing, fine oratory, videos on general morality or impressive academic courses: Islam is to submit to Allah’s will.
Allah wants us to judge things by His Law. Whoever elects to swerve from that command, falls under one of three categories as per His peremptory statement in Sūrah al-Mā’idah: Kāfirūn, zālimūn, or fāsiqūn.

In his expatiated commentary of Khalīl’s terse text, Mawāhib al-Jalīl, al-Hattāb has quoted the under-stated utterance by Ibn Mughīth:
“The collectivity (jamā`ah) of people of integrity step into the shoes of the Sultan, even in those instances [which is certainly not applicable today] where there is a Sultan, as regards a woman whose husband is absent. She can establish before such people of integrity the same quantum of proof she would be required to produce to a judge, whereupon she earns a right to divorce herself. The same applies to a scenario where one of two joint creditors has come forward to claim a debt which is owed to the two of them, he has been granted permission to embark on that procedural step, and he has secured to that end the corroborating testimony of people of integrity. Such people of integrity then substitute for the Sultan for the sake of attesting the aforesaid”.

It has been further mentioned from Abū ‘Imrān al-Fāsī, a glorious early jurist from the time of the historical Murābitūn, that the plurality (jamā`ah) of men of integrity fulfill the role of the (political) Imām and replace him in dealing with highway robbers and their like, enforcing the laws of retaliation (qisās), imposing payment of blood-money and rescinding invalid sales, as well as in those instances where a deceased is survived by a daughter and other close blood relatives, and they differ as to the apportionment of his inheritance while they are governed by no Imām”.

As for the Tunisian al-Burzulī (by now quite a familiar figure amid users of this site), he quoted these pointed words by as-Sayūrī:
“If people are inconvenienced by the lack of judges [and is this is not something palpably suffered by concerned and committed Muslims nowadays?], or by the fact that the existing judges are devoid of integrity, their collectivity (jamā`ah) is enough to rule on all the matters I have listed here above, indeed, the collectivity is enough to rule on all matters without exception. The men endowed with Dīn and virtue then join forces and stand in for the judge in demarcating time frames for the implementation of deeds, in issuing decrees of divorce, and in other matters” (Cf. al-Wansharīsī’s magisterial opus on juristic arch-rules (qawā`id fiqhiyyah), titled Īdāh al-Masālik).

Ibn Yūnus, that notable Sicilian who bequeathed to us the Jāmi` on the Mudawwanah and fellow mother-books in the madhhab, has added his voice to this inspired and inspiring chorus as follows:
“Surely, the community (jamā`ah) of men of integrity take over the Imām’s responsibilities”.
Indeed, one of the arch-rules (qawā`id) of Mālikī fiqh teaches this:
If someone performs an action which, were it entrusted to the decision-making of a judge / governor (hākim), would not be performed by the latter any differently, his action has the same rank as a judicial pronouncement (hukm)

What we have presented in this conspectus is the standard position endorsed and reiterated by the totality of our classical savants, uninterruptedly, one generation after the other.

Based on our excursus, it is clear that:
1.    An elite of Muslims, wherever they might be located, including in “the West”, must examine the affairs of their fellow believers and rule on disputes which arise in their midst, after listening to evidence on both sides.
2.    We have called Muslims in South Africa to do so for decades. We reiterate this call, first and foremost to our own selves, so that we might increase in desire to practice the Dīn we stand for.
3.    It is no excuse to remark that a Sultan, Imām, governor, Emir or the like is not forcefully in power. One has to move to the best option which follows it in the hierarchy of possibilities, the nature whereof we have clarified here unequivocally.
4.    If we do not do so, what is the purpose of staying under unjust secular rule in the countries we are residing in? Nay, what is the point of calling ourselves Mālikiyyah or talking fiqh? Unless we have concluded that we are fully in the prophesied age where not only no Imām but even no jamā`ah whatsoever is left standing, and the only exigency is to cleave to the root of a tree in self-isolation until death descends, consonantly with the agreed upon narration from Hudhayfah b. al-Yamān (on the assumption, by no means conceded or cogent, that doing so necessitates isolation from society). Once that conclusion is reached, however, everything else we do in the public arena would turn into nothing more than clownish antics and impudent buffoonery, may Allah shield us from that. 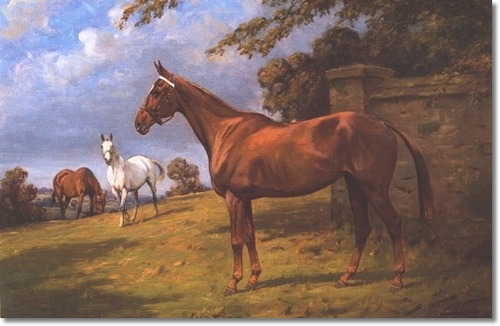