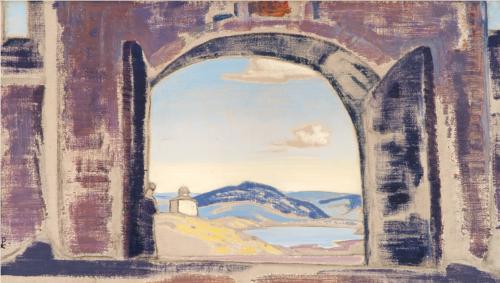 Sūrah Umm al-Qur’ān is also called “the praise belongs to Allah”, the Opener of the Book, the Protector, the Healer, and the Seven Doubled Signs.

It encases 20 beneficial points, apart from those already mentioned in our introduction when explaining the meanings of Qur’ānic words.

There is a scholarly disagreement as to whether it is a Makkan or a Madinan sūrah.

There is no dispute, instead, on the fact that the Fātihah consists of 7 āyāt, except that ash-Shāfi`ī counts the basmalah as one of the 7 āyāt, whereas Mālik excludes the basmalah and counts «an`amta ‘alayhim» as an āyah on its own.

Tomorrow, Allah the Exalted willing, we will provide a basic explanation of the said passage from Ibn Juzayy’s commentary.