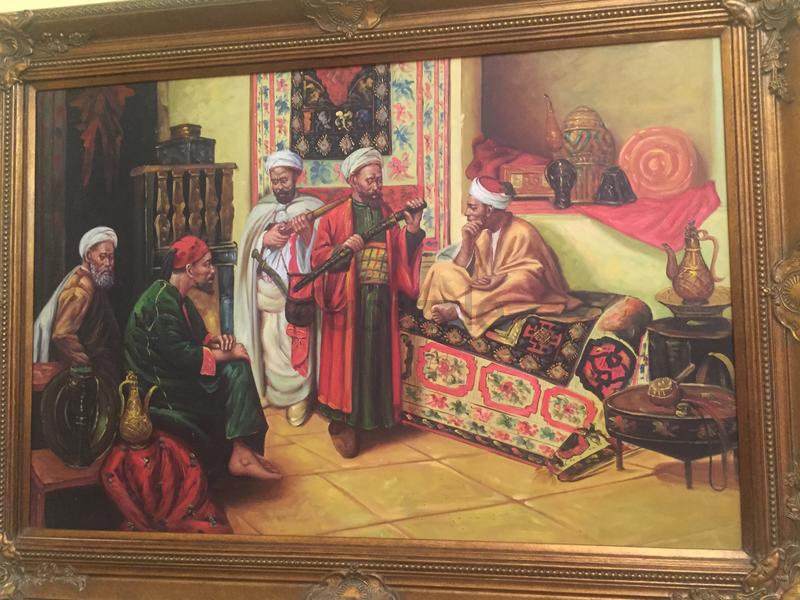 The time has come to launch a Western Maliki Society, which is to liaise with similar-minded forces within the traditional camp.

An alternative idea that we mooted was to set up an association like that for the whole of the traditional Sunni camp, an idea which had its comparative pro’s and con’s.

We felt, however, that to make it a (non-insular) Maliki Society had the advantage of rendering it more compact, more agile and thus more effective. At the same time, the promotion of close ties between it and other realities of the Mainstream Sunni world should ensure a broad operational scope for it, beyond the confines of an exclusive Maliki environment.

The Western Maliki Society (the name is provisional: participants will be asked to select a finalized label) is open to all traditional Maliki forces operating in the West. Whether it should be open to the extreme forms of Minimalist Malikism should be open to internal discussion.

The Western Muslim Society is grounded on the coming together of two considerations:

The western Muslim Society thus deliberately aims to be a torch of guidance in the West in these confused and confusing times.

The western Muslim Society seeks to be engaged in the following:

·         Speaking authoritatively for Malikis and traditional Muslims in the West, on all the issues that are of concern to them, to Muslims and non-Muslims alike (Potentially, a Shaykh of the Malikiyyah in the West might even be selected)

·         Providing guidance in the various facets of life

·         Striving to foster unity among Malikis and traditional Muslims in the West, beyond the factionalism currently plaguing them

·         Liaising with traditional Maliki scholars and researchers throughout the Muslim countries

·         Launching a dedicated Maliki magazine, in English or bilingual (English, French) or multilingual, which is open to all exponents of Malik’s tradition in the West

·         Establishing a dispute resolution procedure service, whereby Malikis based in the West consensually settle disputes among themselves according to the judicial system of their madhhab

·         Organizing conferences on Maliki fiqh and related matters, involving Muslims and not, Western Malikis or Malikis based in traditional Muslim countries

·         Facilitating the distribution of Maliki literature, published in the West or outside the West